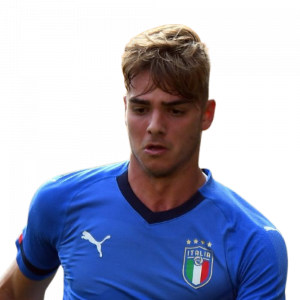 Alessandro Tripaldelli (born 9 February 1999) is an Italian professional footballer who plays as a left back for Italian club Cagliari.

On 31 August 2018, he joined Dutch club PEC Zwolle on a season-long loan. He made his Eredivisie debut for PEC Zwolle on 16 September 2018 in a game against Vitesse, as a starter.

On 10 January 2019, Tripaldelli joined Serie B side Crotone on loan.

On 28 September 2019, he played his first game in Serie A with Sassuolo.