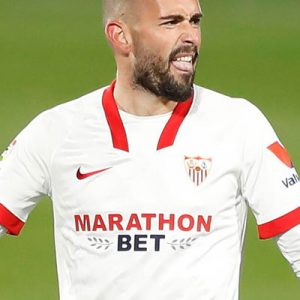 Mainly a right-back and a player of great speed, he can also operate as a right winger.

Having spent his early career at a string of lower-league and reserve teams, he became a regular at Almería, helping them to promotion to La Liga, and also won the Europa League with Sevilla before signing for Barcelona in 2015 for €17 million. Three seasons later, he returned to Sevilla.

Return to Sevilla
On 4 August 2018, Vidal returned to Sevilla for a fee of €8.5 million plus 2 million in variables. However, he struggled to settle in the first team, being also deemed surplus to requirements by new manager Julen Lopetegui in July 2019.

On 28 July 2019, Vidal was loaned out to fellow top-tier club Alavés in a season-long deal.