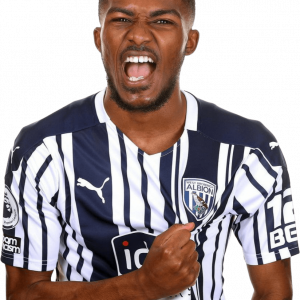 Mainly playing as a right-back or central midfielder, Maitland-Niles can also be deployed as a left wing-back.

Maitland-Niles spent the 2015–16 season on loan at Ipswich Town. Internationally, he has represented England from under-17 to senior level.

Loan to West Brom
On 1 February 2021, Maitland-Niles joined fellow Premier League club West Bromwich Albion on a loan deal until the end of the season. He made his debut in a 0-2 defeat to Tottenham in the Premier League on 7 February.