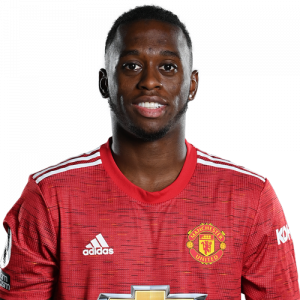 Wan-Bissaka began his career by Crystal Palace and was named as the club’s Player of the season for its 2018-19 season. In 2019, he transferred to Manchester United for an initial fee of £45 million, with the next £5 million due in potential winnings.

He could be of Congolese warrior and made one appearance for DR Congo under-20s in 2015. He’s gone on to reflect the nation of his birth, England, in under-20 and under-21 levels.