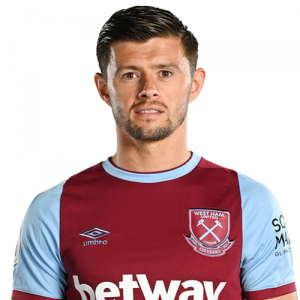 Cresswell made his first-team debut for Tranmere Rovers in 2008 and made 70 league appearances for the club before signing for Ipswich Town in 2011, following a tribunal to agree the value of the transfer. He made 138 appearances for Ipswich scoring six goals, before joining West Ham United in July 2014. He made his international debut for England in November 2016 in a friendly against Spain at Wembley Stadium.