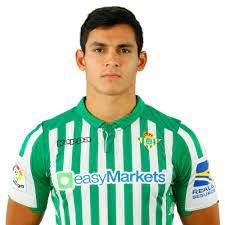 He will join Spanish club Villarreal CF on a free transfer when his current contract expires on July 1, 2021.  Mainly a central defender, he can also play as a right-back.

Mandi made his international debut for Algeria in March 2014. He was a member of the Algerian team for the 2014 FIFA World Cup in Brazil and the 2015, 2017 and 2019 Africa Cup of Nations, winning the latter tournament.

Reims
Mandi started to play football at the age of 8 at Stade de Reims. On 20 August 2010, he made his professional debut as a starter for the club in a Ligue 2 match against Le Havre AC.

On 5 April 2014, Mandi scored two own goals in a match against Paris Saint-Germain.